Mini-Project
1. Students will be assigned one of the eight British acts below.
- The Sugar Act
- The Stamp Act
- The Quartering Act
- The Declaratory Act
- The Townshend Revenue Acts
- The Tea Act
- The Coercive Acts/Intolerable Acts
- The Prohibitory Act

3.  Students will research their act.  I have provided some links below as a good starting point.
Resource #1: Online Textbook
Resource #2: Parliament Acts and Colonial Responses
Resource #3: Timeline of Resistance, 1763-1774

4. I have included an example project below for you to reference. 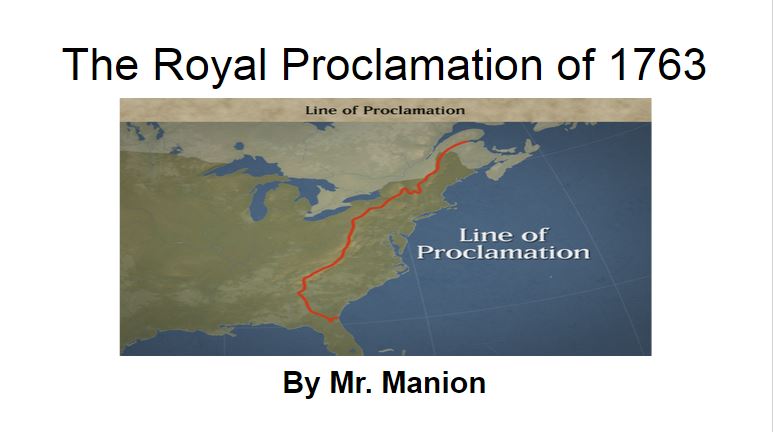 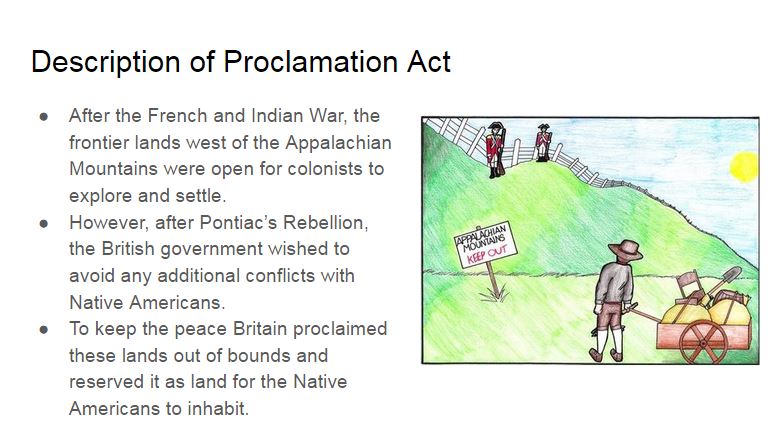 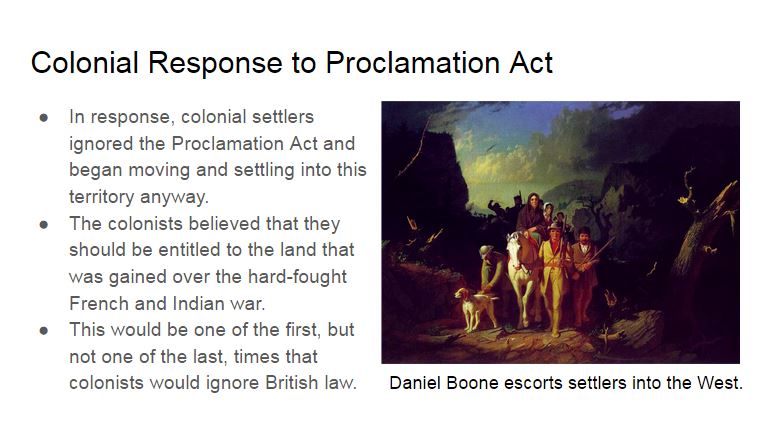 Write this in a Google Document and include the following information:
What time of day was it?  How did it all get started?
​What did the colonists do to increase tensions?
What type of words were spoken?What type of objects were thrown or used?
How many colonists were there?  How many soldiers?
What did the soldiers have to defend themselves?
What injuries did the colonists receive?
What injuries did the soldiers receive?
How many shots were fired and when/what order?
Where was the British captain located when the shots were fired and what orders did he give or not give?
Finally, who is most at fault and why?  Is it the colonists, the British, or a little bit of both.